Again with the downtime due to the pandemic, I've had some more time to work on Evisum. There was opportunity to completely restructure the source tree, as well as fix and improve on code for querying the various systems. There are some UI changes also. Everything in its own place (own window). Therefore, there is no restriction on access to available system and process information. 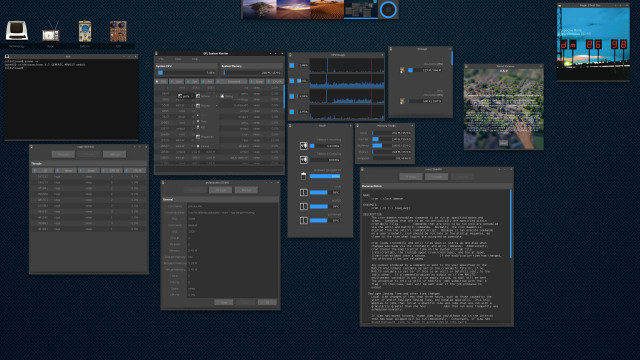 As usual, hopefully you enjoy, and also I hope the work done will make improving the UI and adding features much easier for myself or anyone else interested.