Evas removes the need to know about the characteristics of your display system or what graphics calls are used to draw them and how. It deals on an object level where all you do is create and manipulate objects in a canvas, set their properties, and the rest is done for you. This rendering method is called the retained mode, whereas the immediate mode is an alternative rendering method.

The immediate mode is the most commonly used in graphics toolkit libraries, such as GTK+, GDI, and GDI+. The application is responsible for repainting the portion of the client area that is invalidated.

The application commands any drawing issues as it needs, and the display system draws some GUIs. After the drawing is done, it appears in the destination. This mode allows you to have a exact control over the render cycles. However, if the draw commands are misused, unnecessary drawing can be performed or drawing never happen at all.

The following example explains the common usage of the immediate mode:

A graphics system adopting the retained mode is basically responsible for responding to all repaint requests for rendering the application objects. Clients do not directly cause actual rendering, but objects are redrawn when parts of them are updated.

Since Evas works with the retained mode, there is no need to command any drawings. The following example shows how to write a GUI code with Evas for your application:

EFL and/or Elementary applications work on the ecore main loop, and the loop goes on a few steps for every frame. Evas redraws some changes in the objects when the main loop goes to the idle enterer step. If there are no changes, Evas rendering is skipped. Otherwise, Evas calculates any changed portions of all display objects and redraws them. 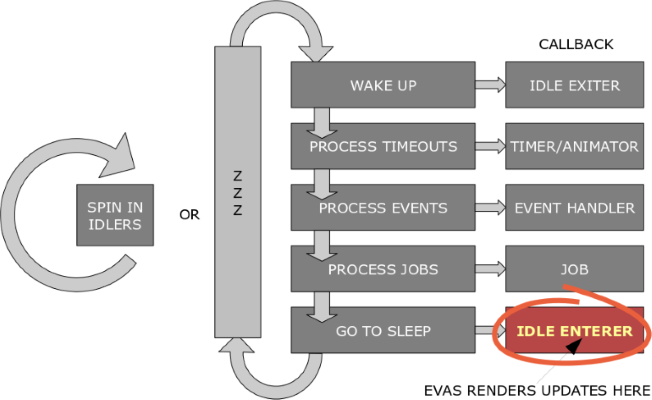 To minimize the rendering, Evas tracks the states of all display objects, such as position, size, visibility, and color. Even if some of these states are changed but the object is hidden by other obscured objects, it is not redrawn. In other words, Evas draws only the necessary changes in the screen.

The following figures illustrate how Evas redraws the changed area: 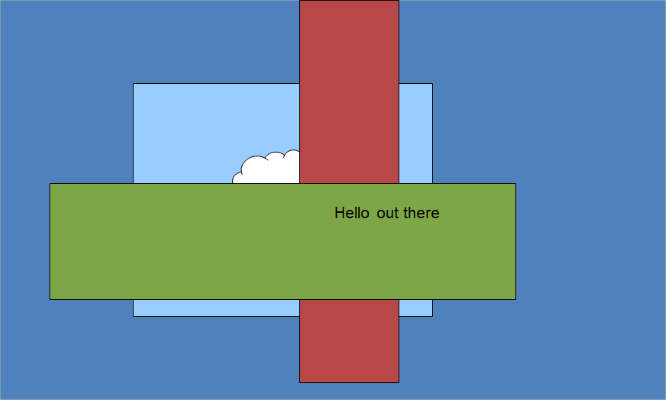 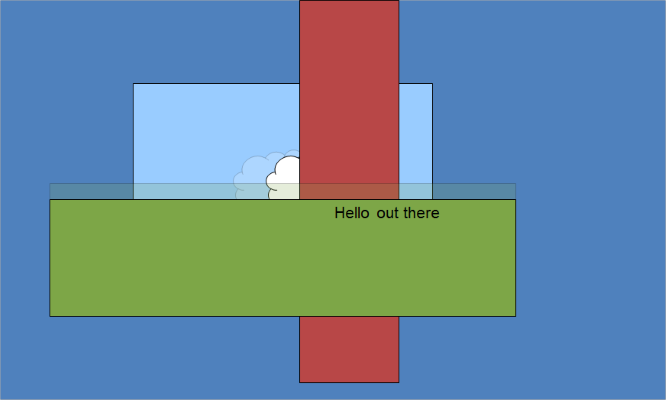 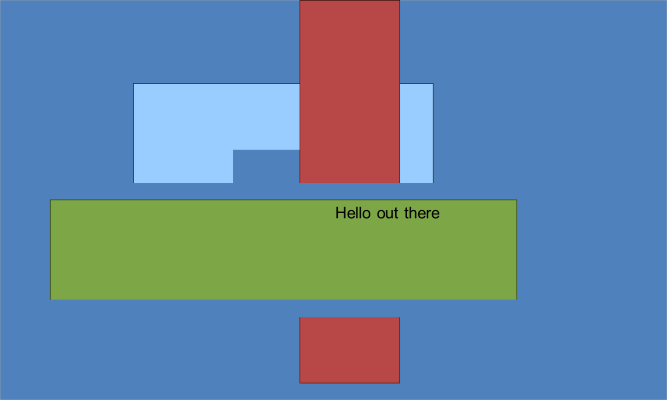 Evas redraws the content only in the redrawn portions. 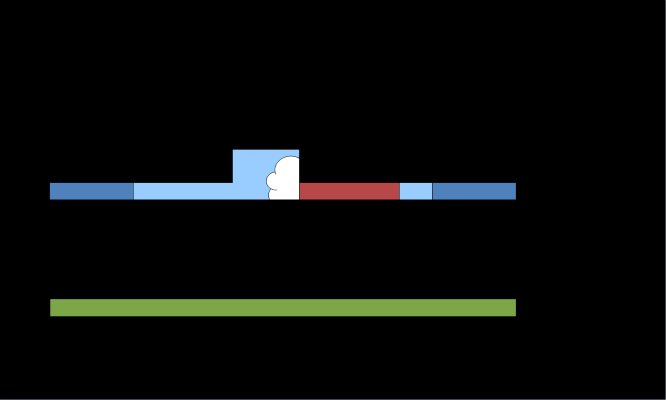 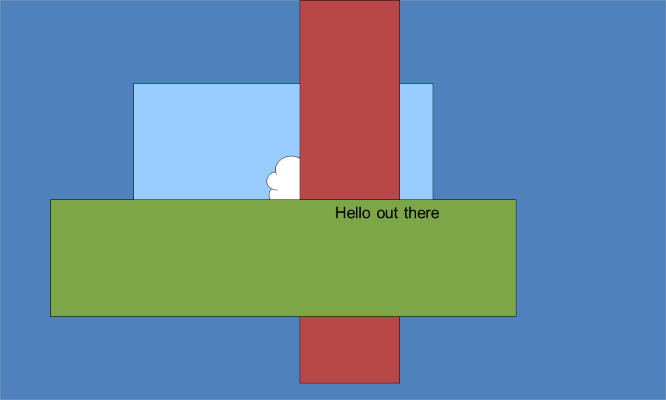 If Evas worked in an immediate mode style, the application would need to calculate the changed areas themselves, adding extra work. With Evas, you can let Evas figure out the updates and you can yourself concentrate on the application and UI core and logic.