This is the 1.6 release of Ephoto - a photo gallery app using EFL.

This is the latest release of Enlightenment. A lot has happened since the last release.

Highly recommended to ensure proper functionality (though you can live without these):

After a while since the last release of efl, this one has a lot of changes which are also easily visible to users. The biggest change is the new flat theme which is re-colorable with user editable palettes.

This is the first release of ecrire (officially).

“You cannot swim for new horizons until you have courage to lose sight of the shore.” ― William Faulkner

Today (11/11) is the perfect time to release Terminology v1.11.0. Not a lot of changes, but why should we wait before enjoying them?

“You have power over your mind - not outside events. Realize this, and you will find strength.” ― Marcus Aurelius, Meditations

It's time to give you another release of Terminology!

This will do for now. Hope you find it useful or enjoy using it…

This release is what the previous should have been. 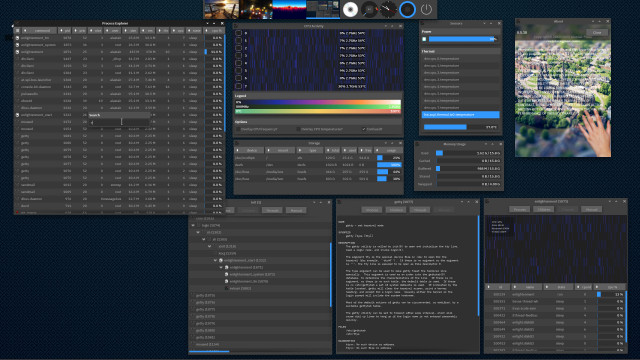 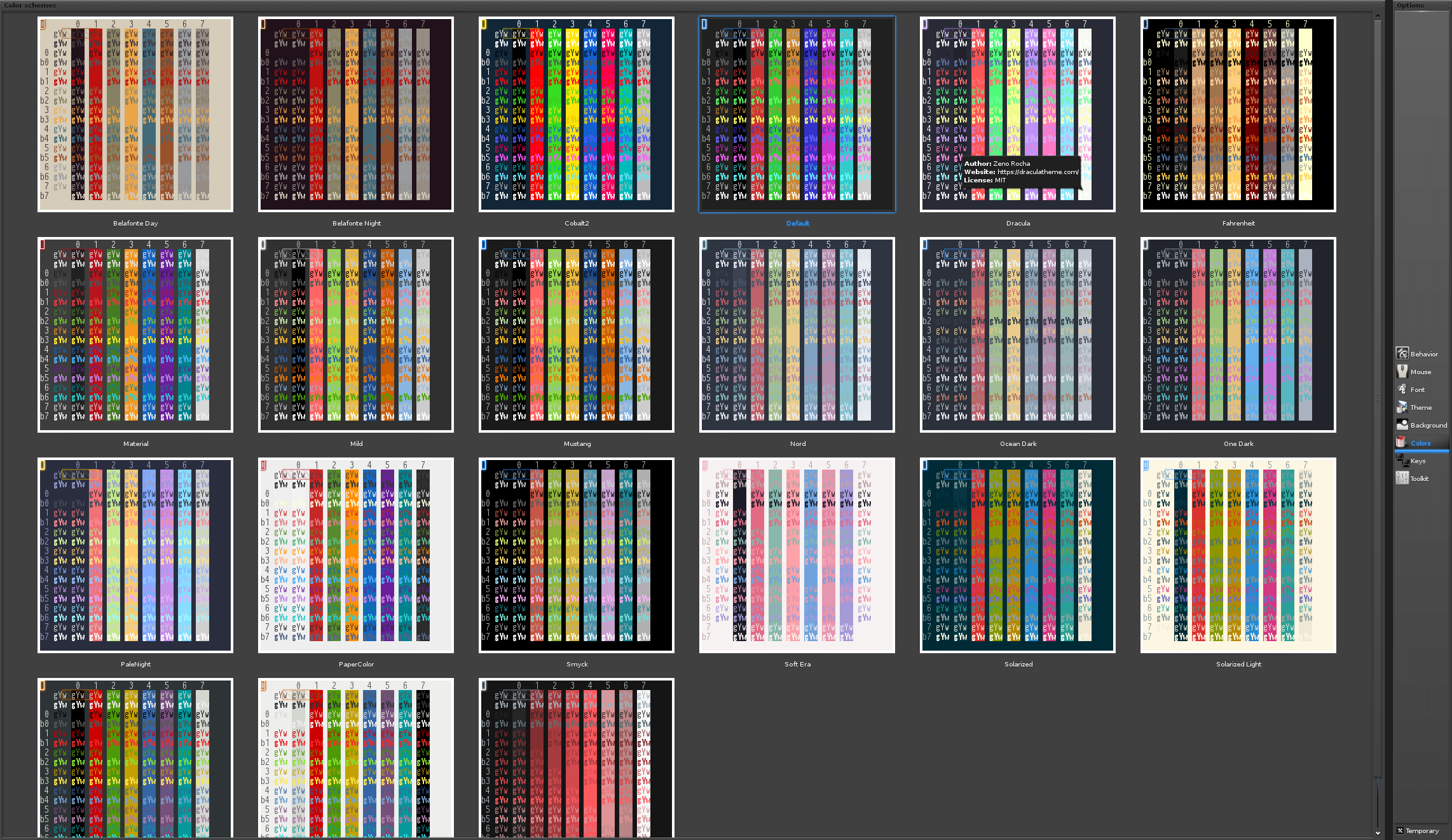 How do you add a new news article? Simple - go to:

Where news-article-name simply is the name of your article. Make it unique or if you are lazy use this link:

Where the page name uses current date plus a random number.